I don't know how to tell you this, but here is the worlds most delicious pancake. And I'm not even exaggerating. I have an insanely good recipe for regular fluffy buttermilk pancakes, we love it and that is our go to pancake, but for special occasions when we want something really special, these are so, so good. They literally taste like a dessert. It's a dessert for breakfast kind of situation.  Get to it, win someones love and admiration, be worshiped as a kitchen genius (as you deserve).
I (obviously) found this recipe on pinterest. Jumping from one blog to another I decided to follow the recipe from the Recipe Girl. Thank you for that one, some recipes you know are great but you will probably do them once a year, and then some recipes are just keepers and you'll make them any chance you get.

Combine all of the ingredients in a bowl and then transfer into a baggie and set aside.

In a small pan, heat the butter over low heat until melted. Turn off the heat and whisk in the cream cheese until it is almost smooth. Sift the powdered sugar into the pan, stir and add in vanilla extract. Set the pan aside while you make the pancakes.

Heat a large, nonstick skillet over medium-heat and spray with nonstick spray. Use a 1/3  measuring cup to add the batter to the pan. Use the bottom of the cup to spread the batter into a circle (about 4-inches in diameter). Reduce the heat to medium low. Cut the corner of your baggie of cinnamon filling and when your pancake begins to form bubbles, add the filling. Starting at the center of the pancake, squeeze the filling on top of the pancake batter in a swirl (just as you see in a regular cinnamon roll). Cook the pancake 2 to 3 minutes, or until the bubbles begin popping on top of the pancake and it's golden brown on the bottom. Slide a thin, wide metal spatula underneath the pancake and gently but quickly flip it over. Cook an additional 2 to 3 minutes, until the other side is golden as well. When you flip the pancake onto a plate, you will see that the cinnamon filling has created a crater-swirl of cinnamon. Wipe out the pan with a paper towel, and repeat with the remaining pancake batter and cinnamon filling. Re-warm the glaze briefly, if needed before drizzling on the pancakes.

Now sprinkle with some cinnamon and if you so desire a few more drops of cinnamon filling and then stuff your face in it, there is no other nice way of saying it. These are insane! 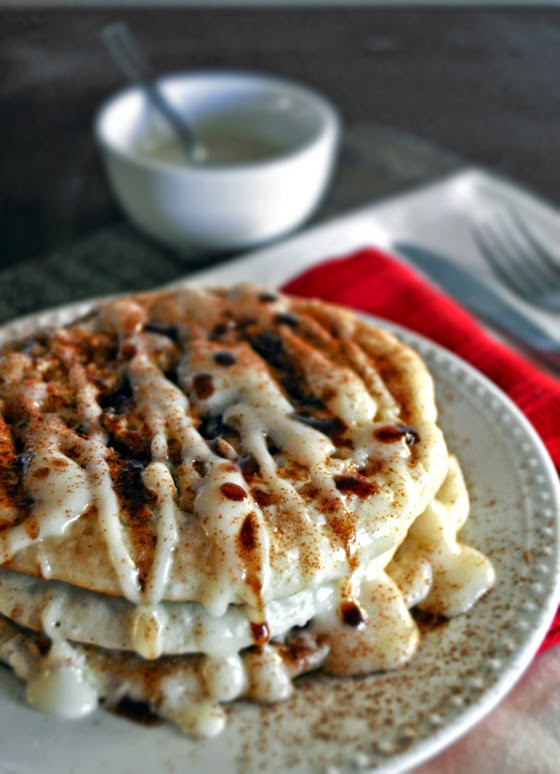 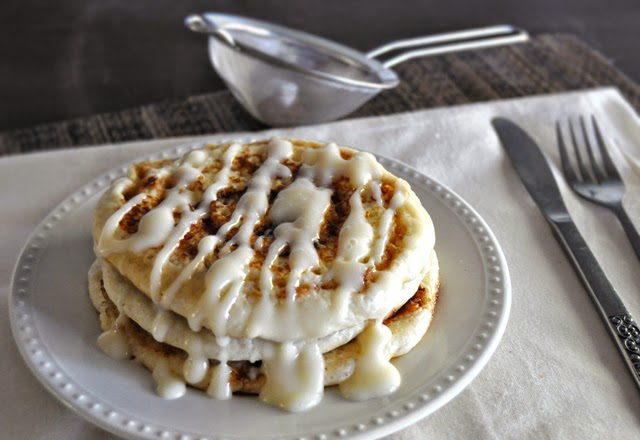 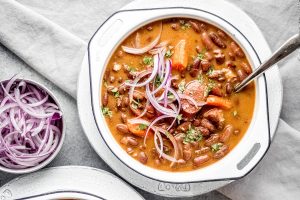 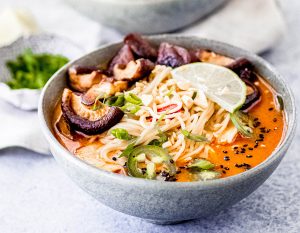 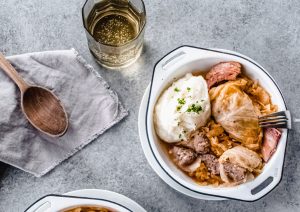 You can’t live a full life on an empty stomach ;)
mogwaisoup.com

Croatian bean soup is a pure bowl of comfort if yo

Giveaway! Guys, this may not be a big deal in thi

A few years ago place opened downtown SLC that se

Saying goodbye to 2019. With these phenomenal Mush

OMG these Panang curry noodles are everything!!! B

Load More...
This error message is only visible to WordPress admins

Error: API requests are being delayed for this account. New posts will not be retrieved. 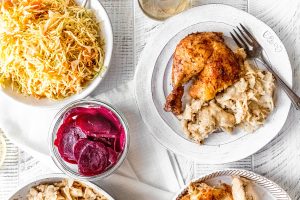 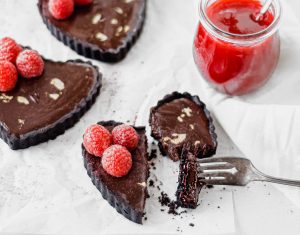 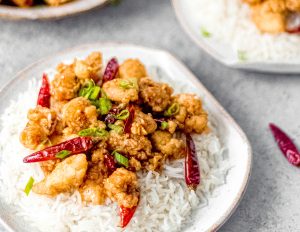