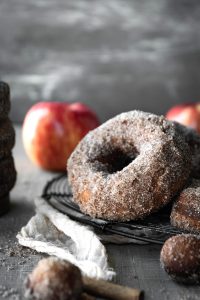 The best one I ever had was last year at a local farm during Halloween time when we went to a pumpkin patch. It makes me sad that this year we wont be doing those activities but I will be making these all season to make up for it. My boys had three each, warm they are truly heaven. The recipe is from Baking Sense and I love it, you can really taste the apple cider! She has so many yummy recipes, I hope you go and check it out. 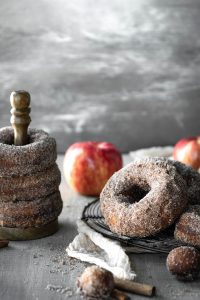 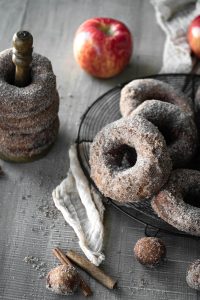 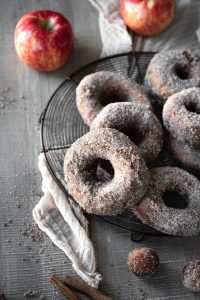 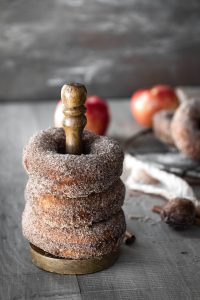 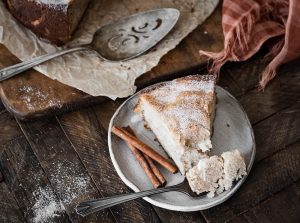 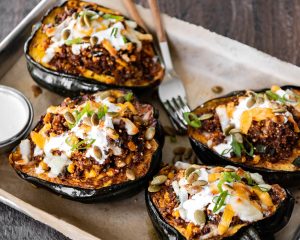